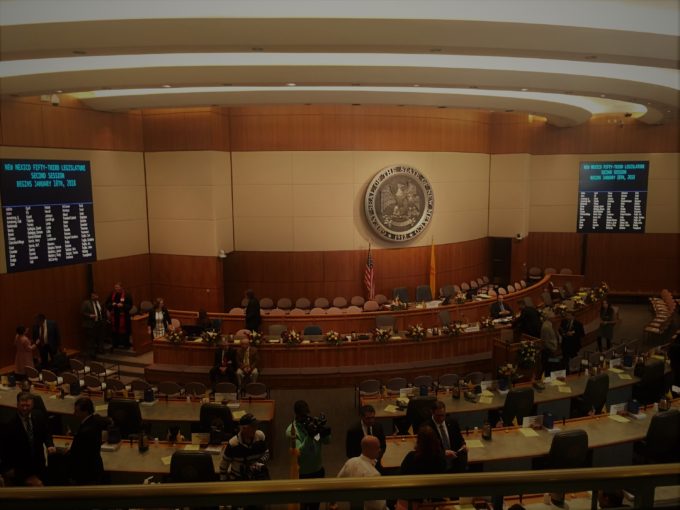 NEW MEXICO- This upcoming legislative session will see a proposed bill will that will seek to allow transgender New Mexicans to amend their birth certificate to the gender they identify as, without the requirement of surgery.

The Vital Records Modernization Act is being proposed by the Transgender Resource Center of New Mexico for the 2019 state legislature and is being sponsored by Sen. Jacob Candelaria and Rep. Debbie Armstrong according to a post on EQNM’s Facebook.

According to EQNM, New Mexico has the third highest percentage population of transgender people in the country. Even so, New Mexico state law currently requires gender affirmation surgery to be able to change birth certificates. This community should not have to go through invasive, discriminatory surgery for them to be able to be identified as their true gender. To make matters worse, these kinds of surgeries are costly and high risk.

“To me, it seems a little barbaric that as a state, we’re going to require people to undergo operations, surgery, and we’re going to invade their personal lives in this very intimate and powerful way, just to make sure that their birth certificate, that foundational document that the state issues, reflects who they truly are as people,” State Senator Jacob Candelaria told KOAT in an interview.

This isn’t the first time this bill has been proposed. Last year, the bill  passed through the House and Senate but was pocket vetoed by Susana Martinez.

Now more than ever, it is important that pro-LGBTQ bills like the Vital Records Modernization Act become law in our state. At the federal level, under the Trump administration we have seen a string of attacks against the LGBTQ community but even more of a focus on erasing the transgender community all together.

Most recently the New York Times published an article concerning the Trump’s administration consideration of limiting the definition of gender to a biological definition, determined by genitalia at birth. We also can’t forget Trump’s desire to keep the trans community from serving in our military.

The New Mexico Dream Team uplifts the work being done to ensure that our New Mexican trans community have the ability to live their lives outside of the shadows. Join us in uplifting their work by signing the Transgender Resource Center of New Mexico’s petition to make this bill a reality.
You can sign their petition here.

Cannot get other user media. API shut down by Instagram. Sorry. Display only your media.